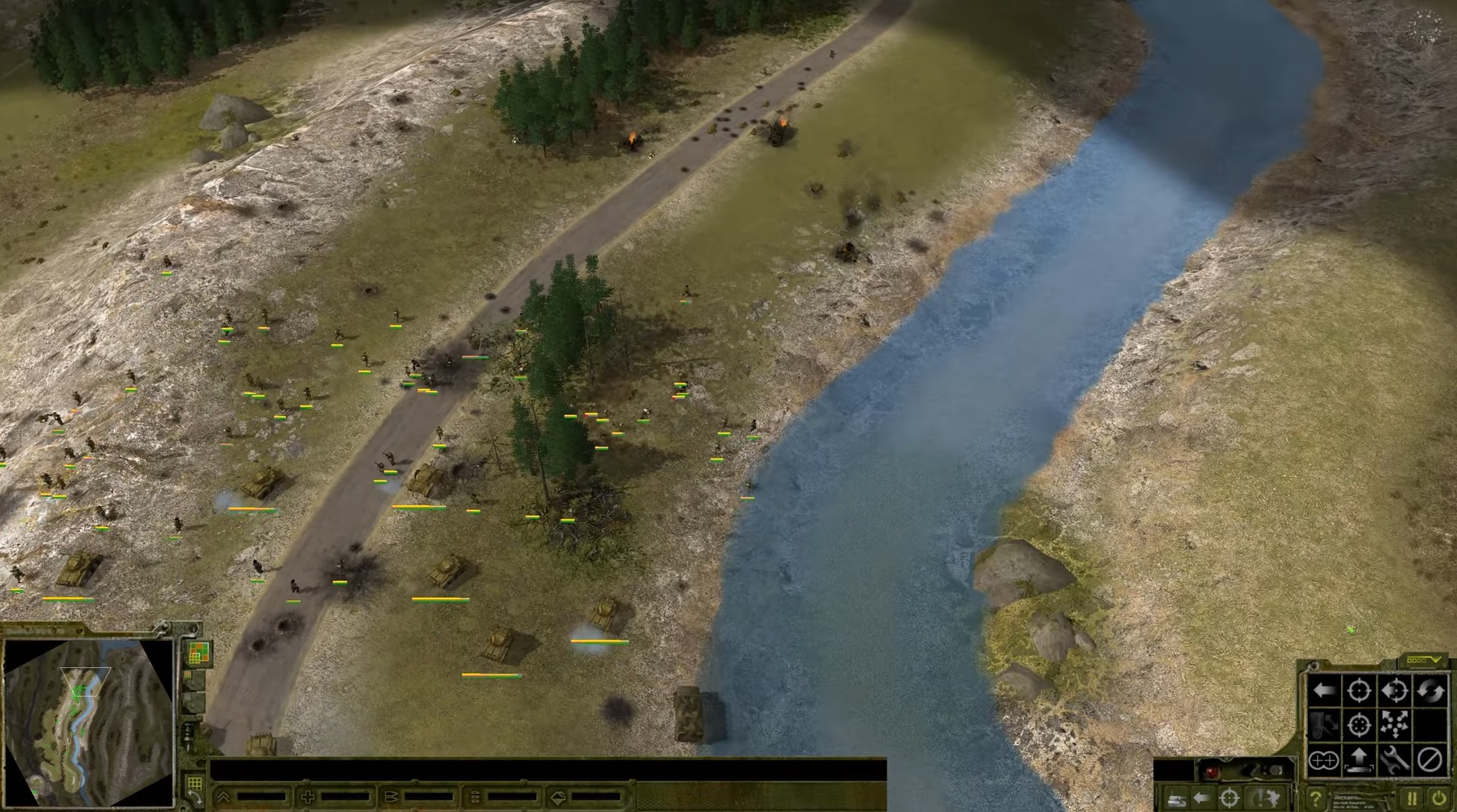 https://www.youtube.com/watch?v=pt_DiVt ... nePeterson
For their part, the Americans would try to invade Canada, but likely be faced with an enemy trying to invade them in turn at their border, and Canada would be waiting for huge Commonwealth reinforcements to aid against the US: 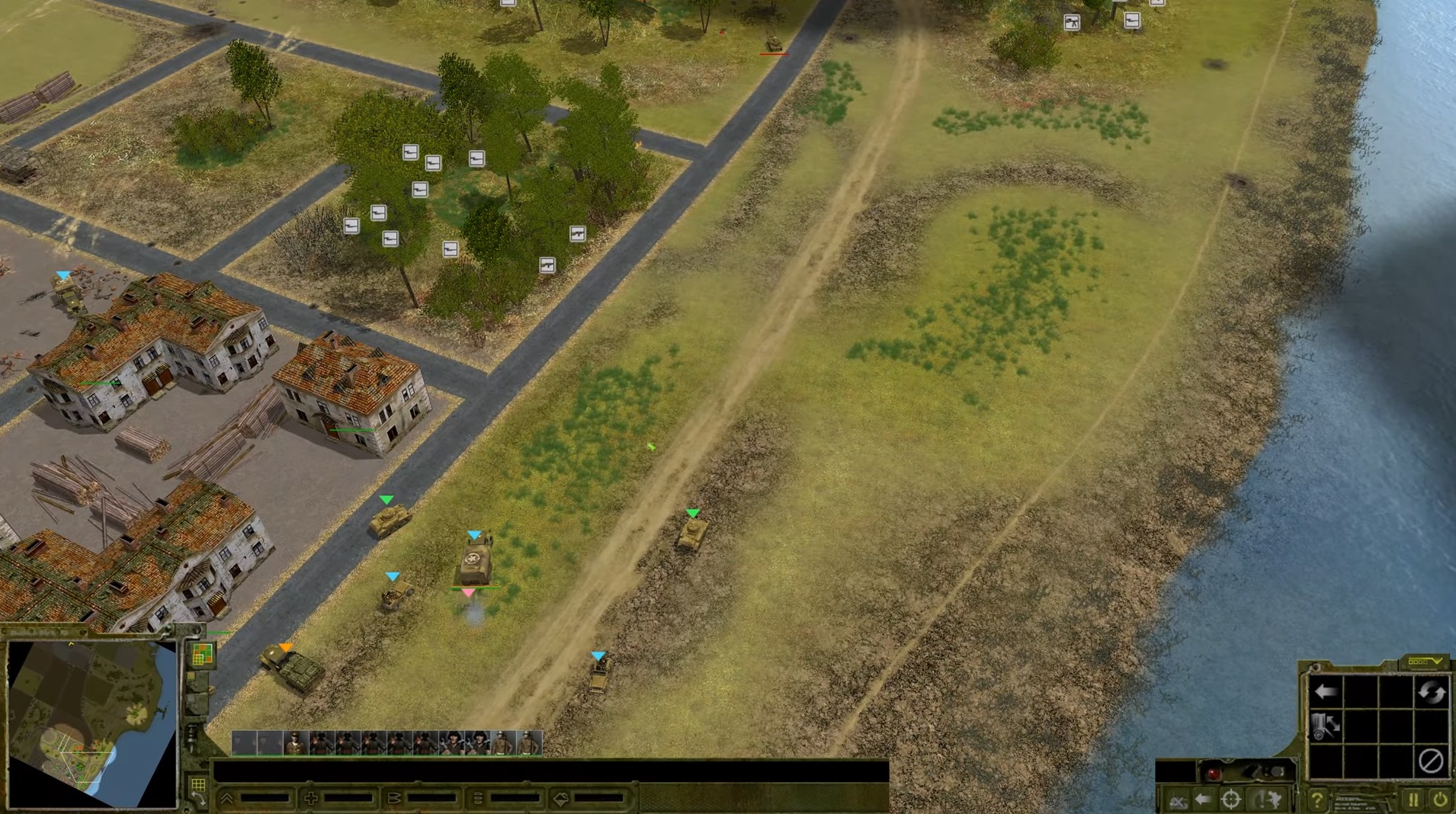 https://www.youtube.com/watch?v=Fqq-l9i ... nePeterson
If the Americans were successful in repulsing Canada, they might turn their attentions to annexing Bermuda to the United States, to fully defeat the Royal Navy threat in the Atlantic: 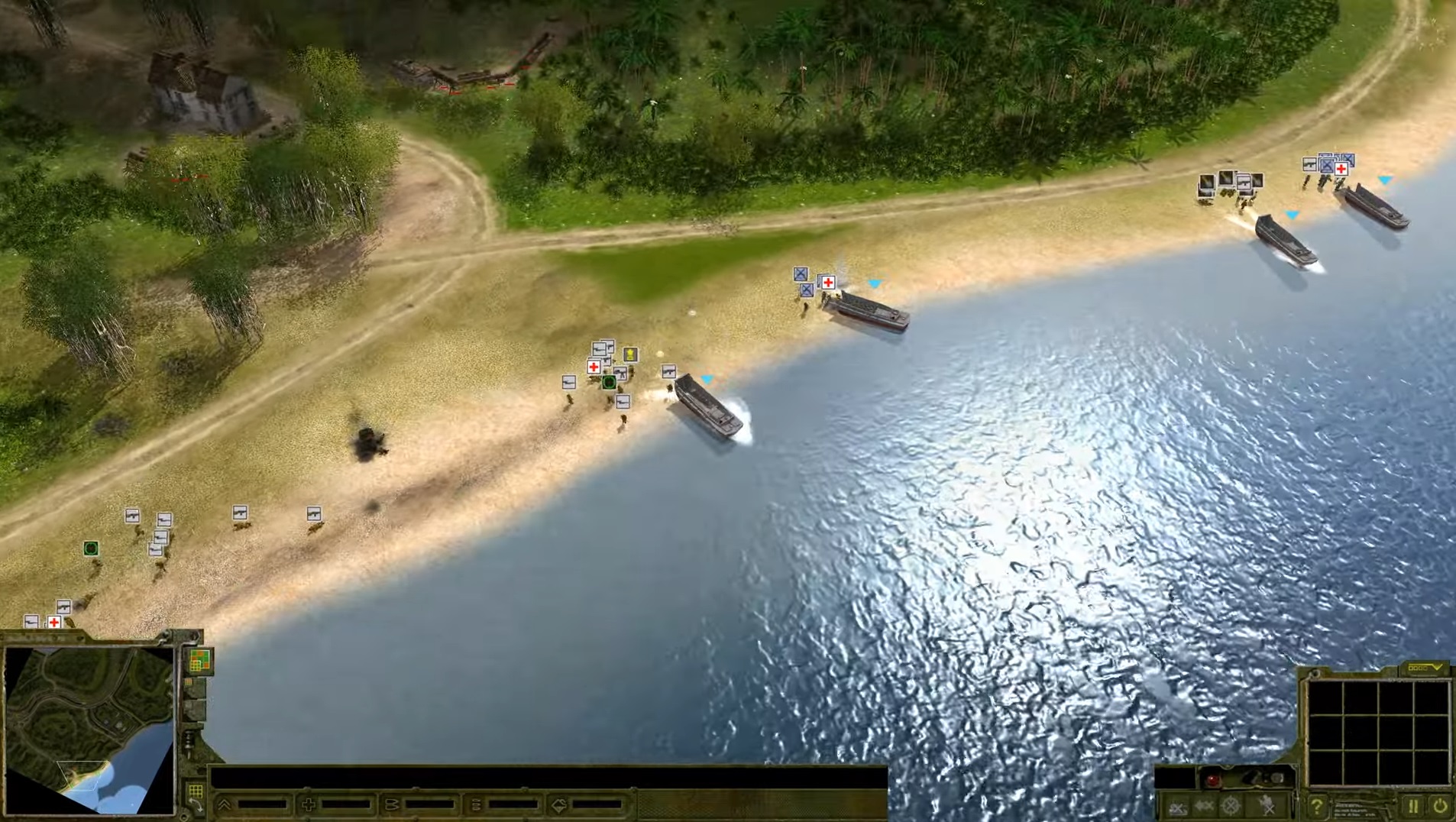 https://www.youtube.com/watch?v=MOsmz_8 ... nePeterson
If the Royal Navy gained the upper hand, the Commonwealth could use the waterways to attack Washington DC, dominating and destroying American forces along the way, with the British ultimately removing the government in Washington: 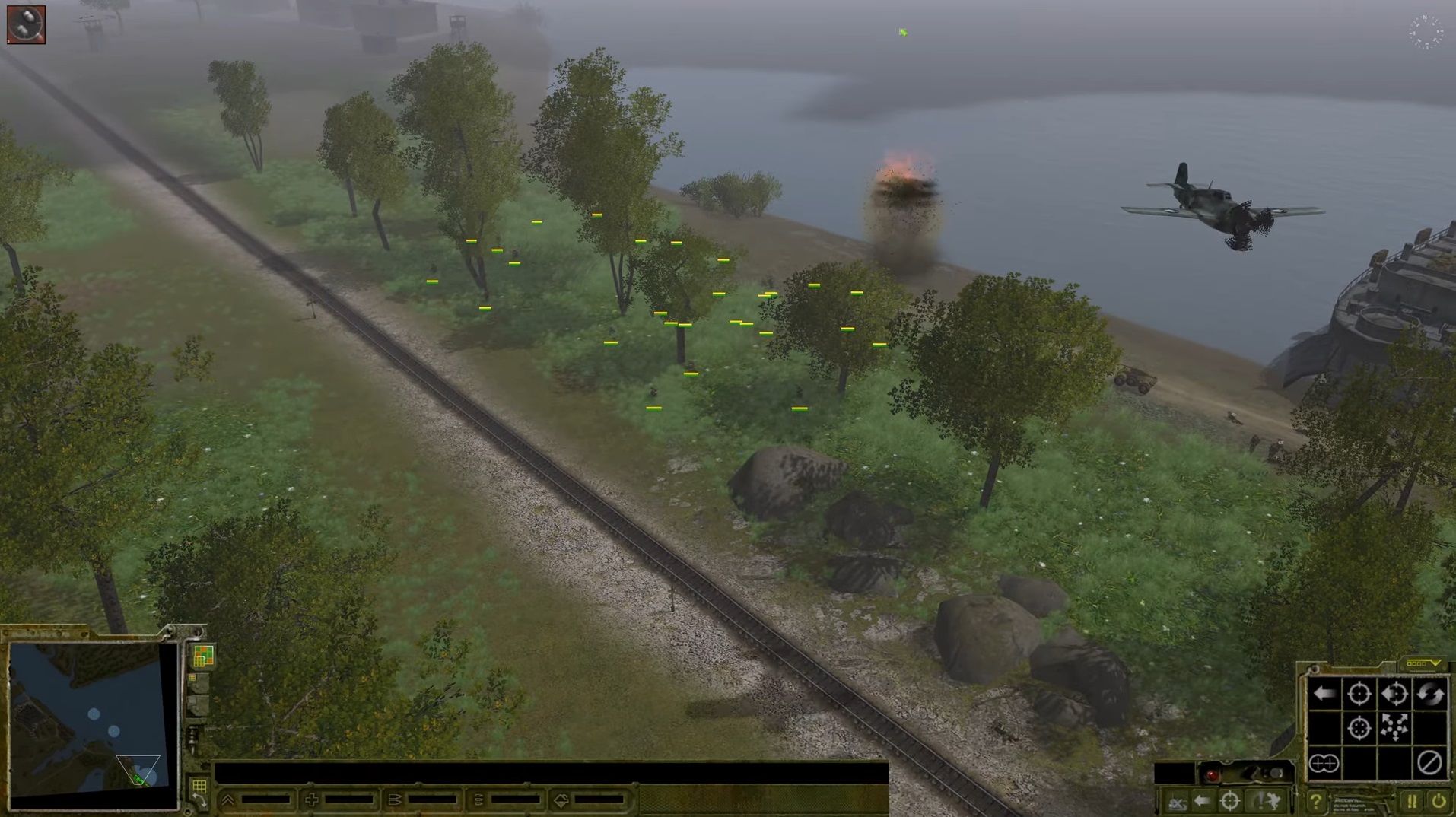