SS4Ever Mod Extended is out !

Have some good time with it ! 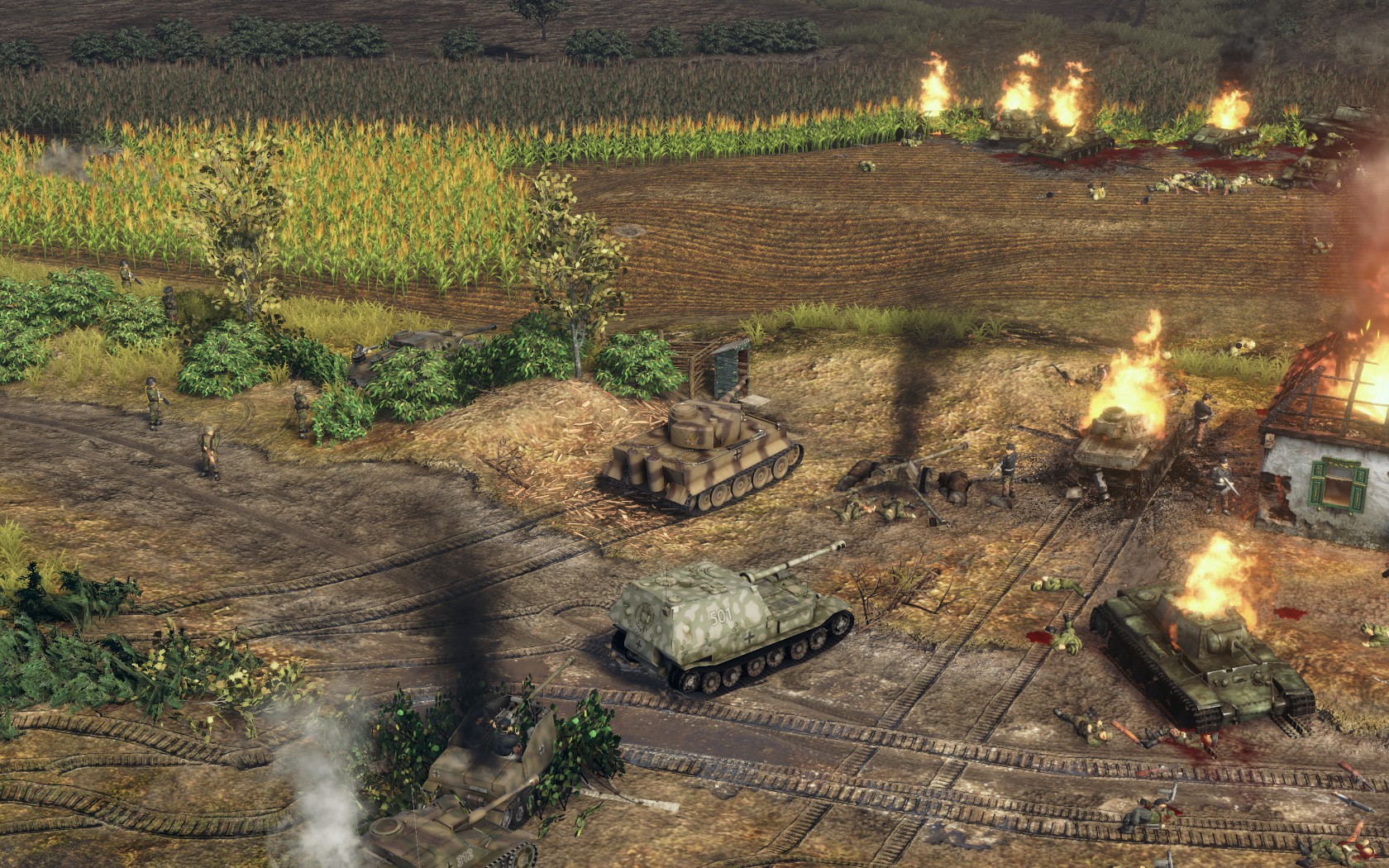 The last mission of soviet campaign has been tested wihtout any problem and could be finished.

That means that all missions (ALL - GER - RUS) are now finished, I just hope that no script problem will occure when the Mod will be available. 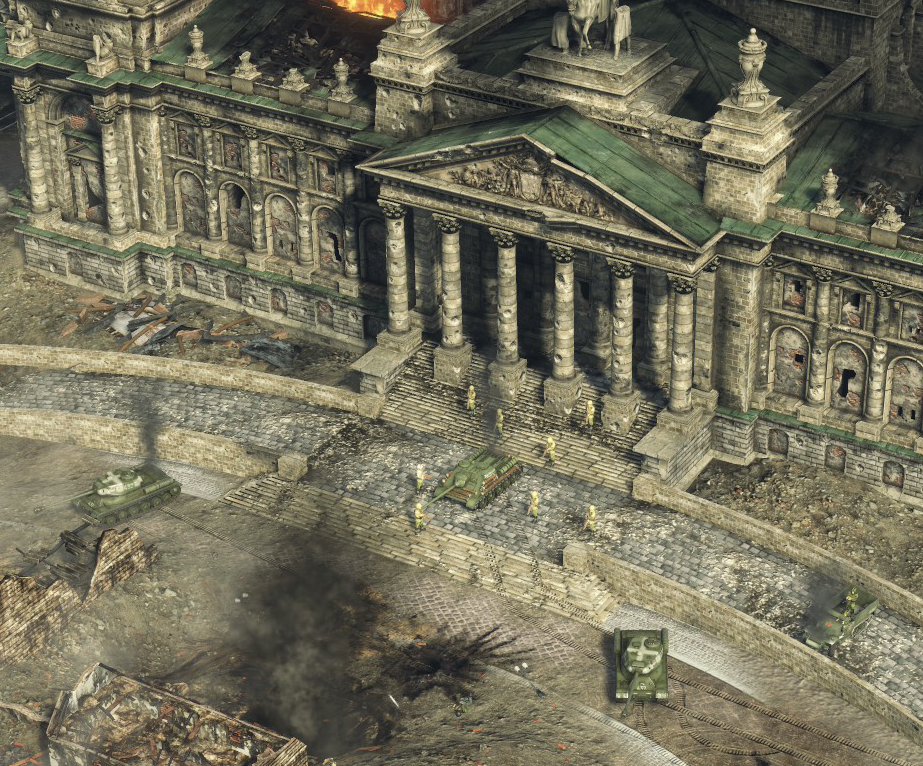 Right now, I focus on bugs that can find while adding new skins with the same unit. Setting those icons are a real pain !

The mod will definitely be available on December. I'm just trying to finish what I planed to do on it :)

Like Hetzer & Jagdpanther tank, SU 100 is now available on SP missions. You'll be able to play it with the two last mission of soviet campaign.

Mission 7 of soviet campaign is on test right now. I'll have to finish some stuff and the mod will be ready :) 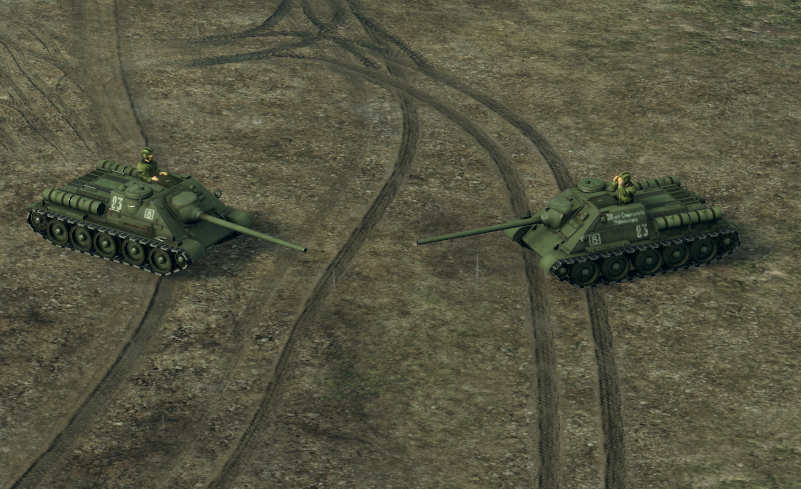 SS4Ever Mod is on a very good way !

Mission 6 of Soviet campaign is about to be finished soon. Last thing to do on it, playing with player units to make it harder :)

New german skins are gorgeous on this map, isn't it ? 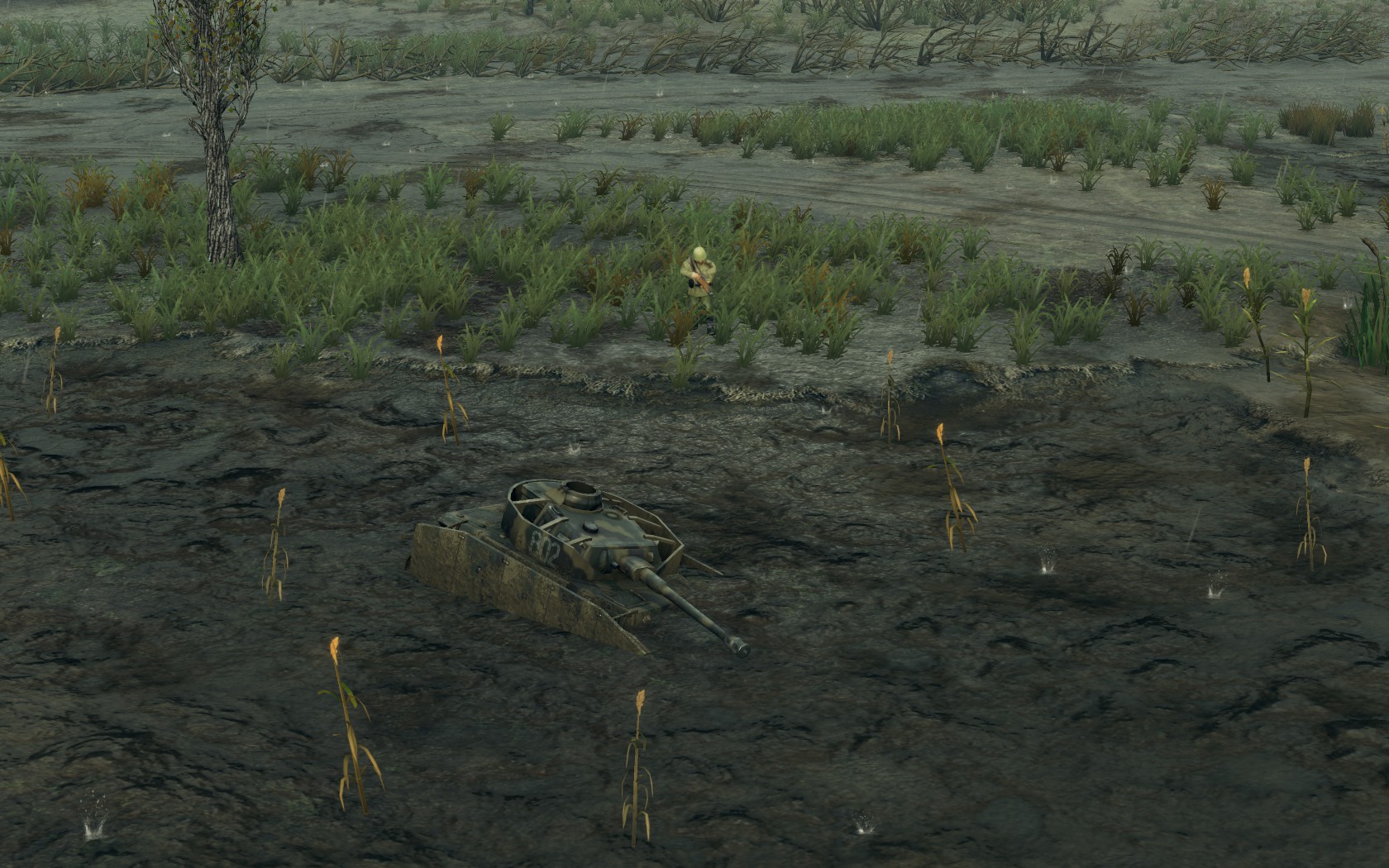 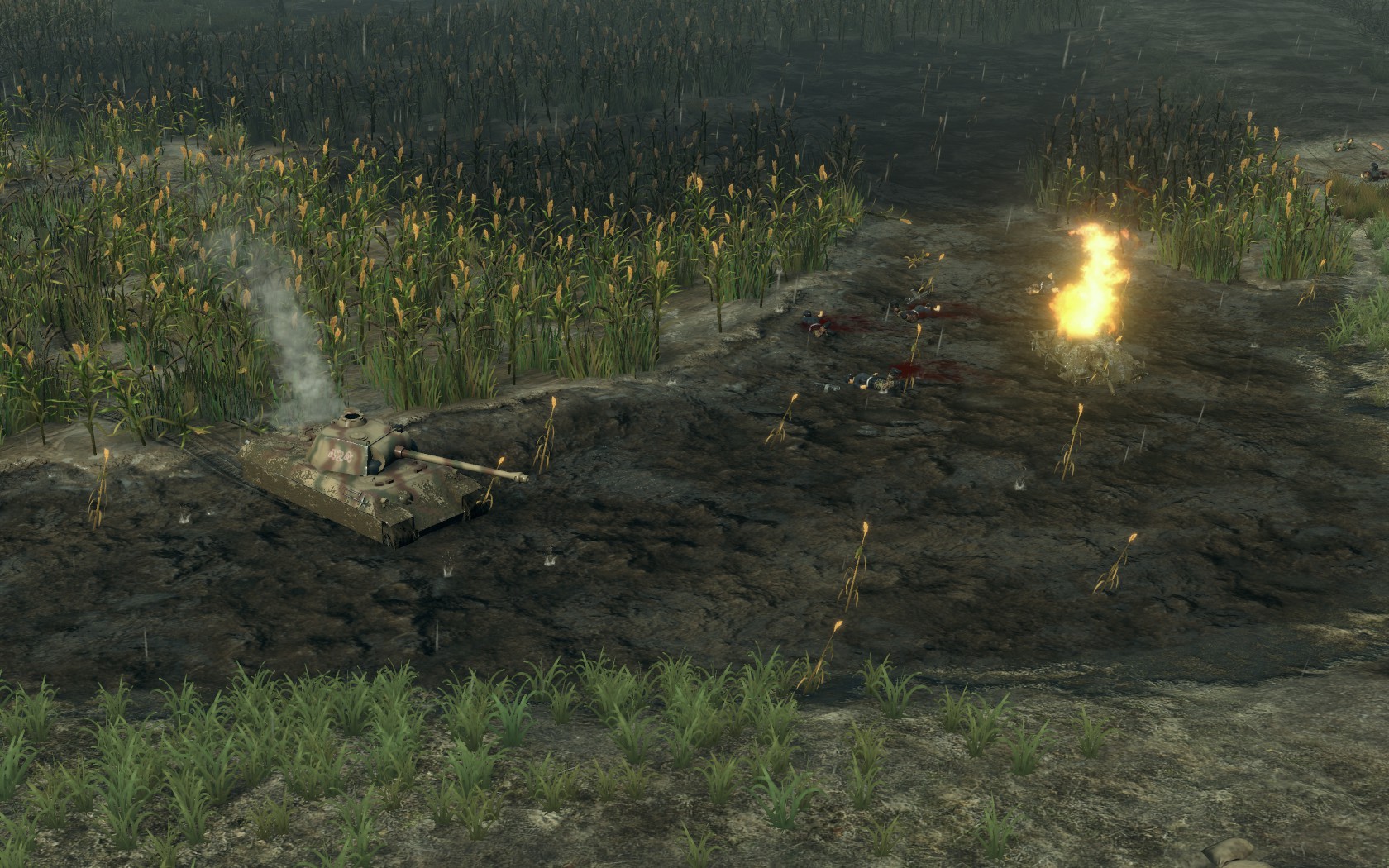 The battle of Kursk, an extraordinary mission!

After several days of work, here it is finally finished. And I have to say it doesn't look like the one I originally played.

Prepare for an extraordinary mission! You will have to use all your strength, but not just any old way. The waves of assault follow one after the other, and a powerful rise in the enemy inventory.

Just a word of advice, use each unit trying to preserve it, you would need it throughout this tanks battle :) 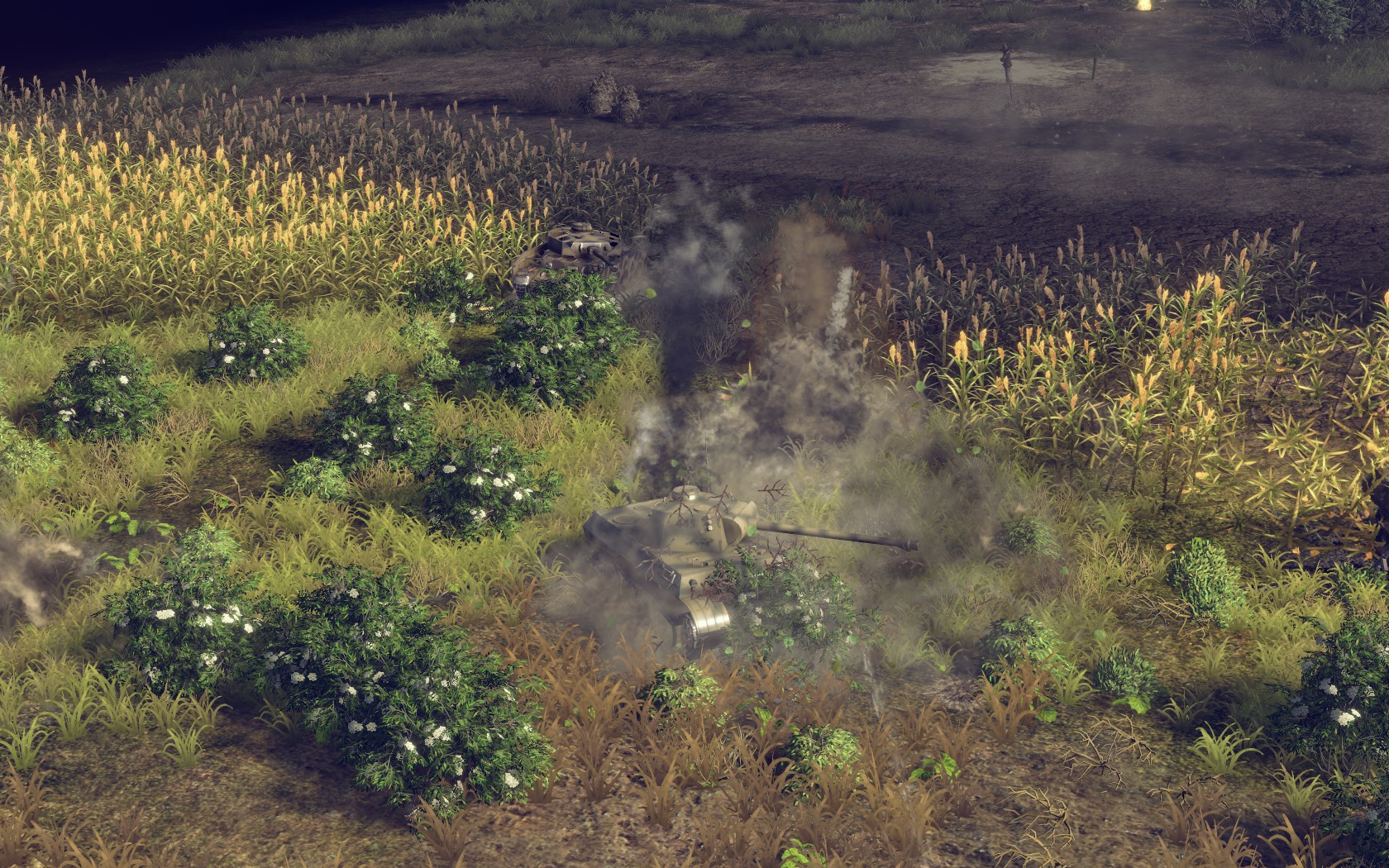 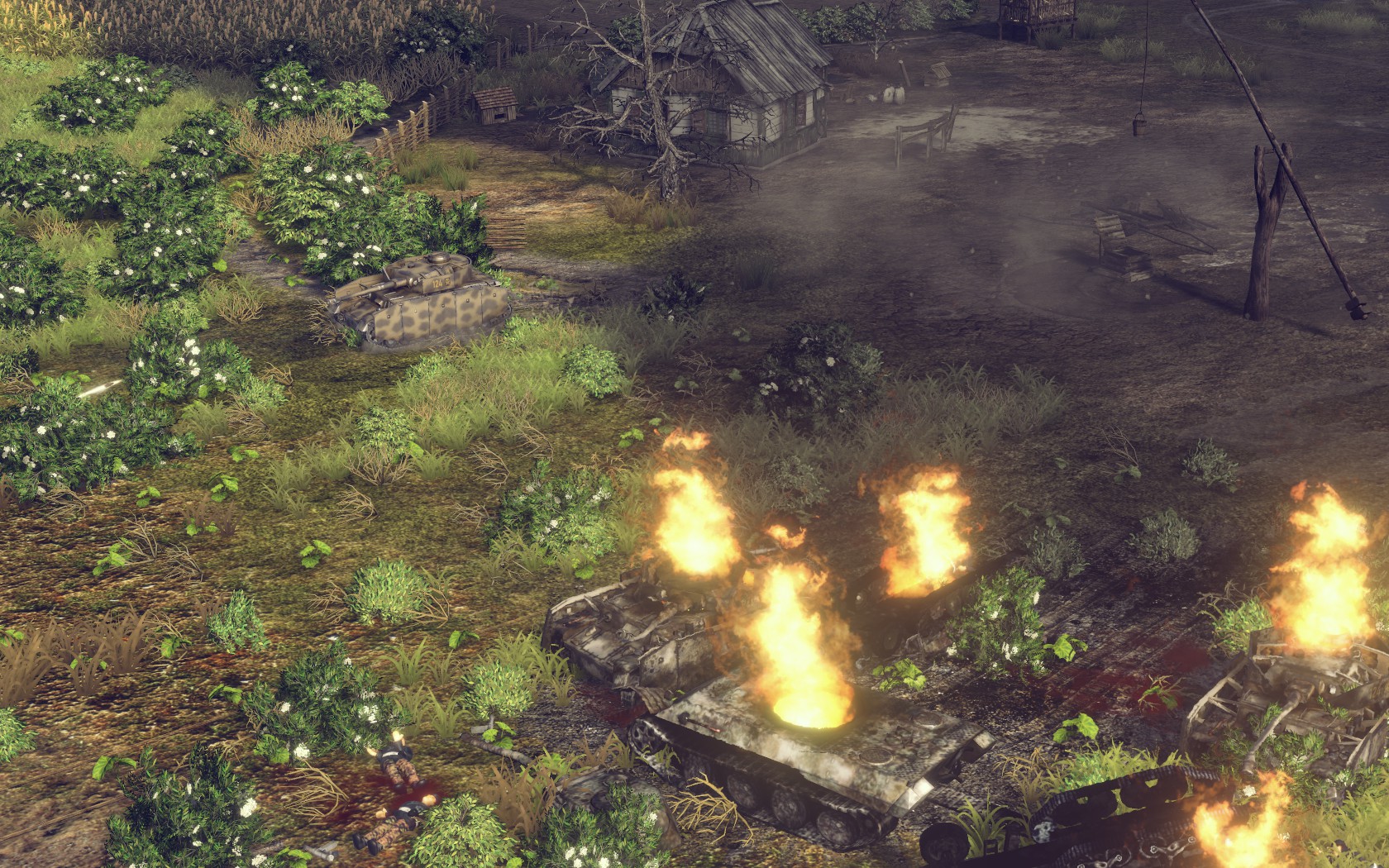 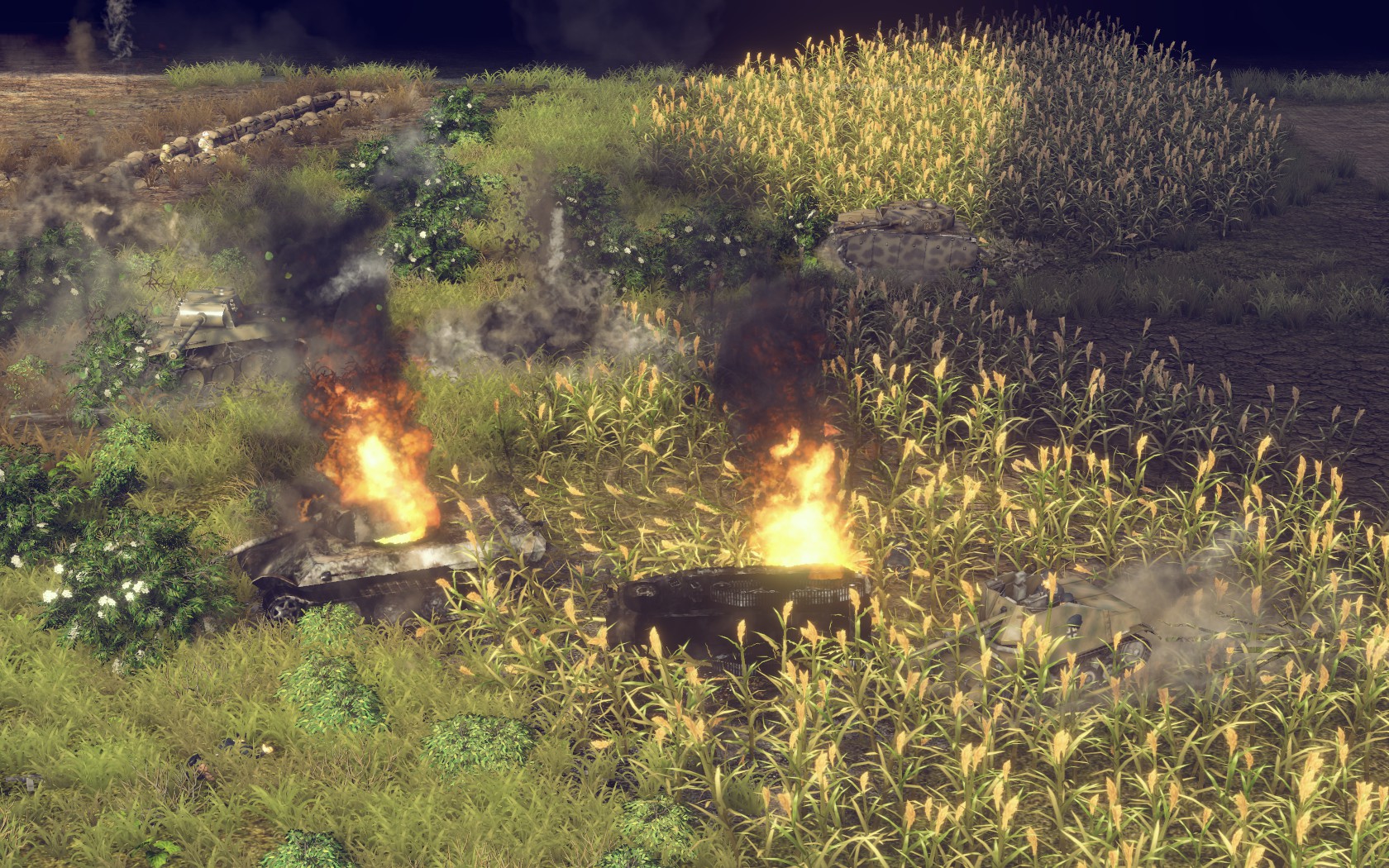 Kursk, a BIG mission to set !

The 4th soviet mission : the Battle of Kursk was the largest tank battle in history. This mission must therefore be reworked in this spirit, above all a combat of tanks and anti-tanks but also of cannon fodder.

The waves of assaults will rise higher and higher with more and more powerful tanks. Your mission, to contain them one by one :)

As usual, this screenshot does not reflect the latest version of this part, you will have to play it to discover it ;) 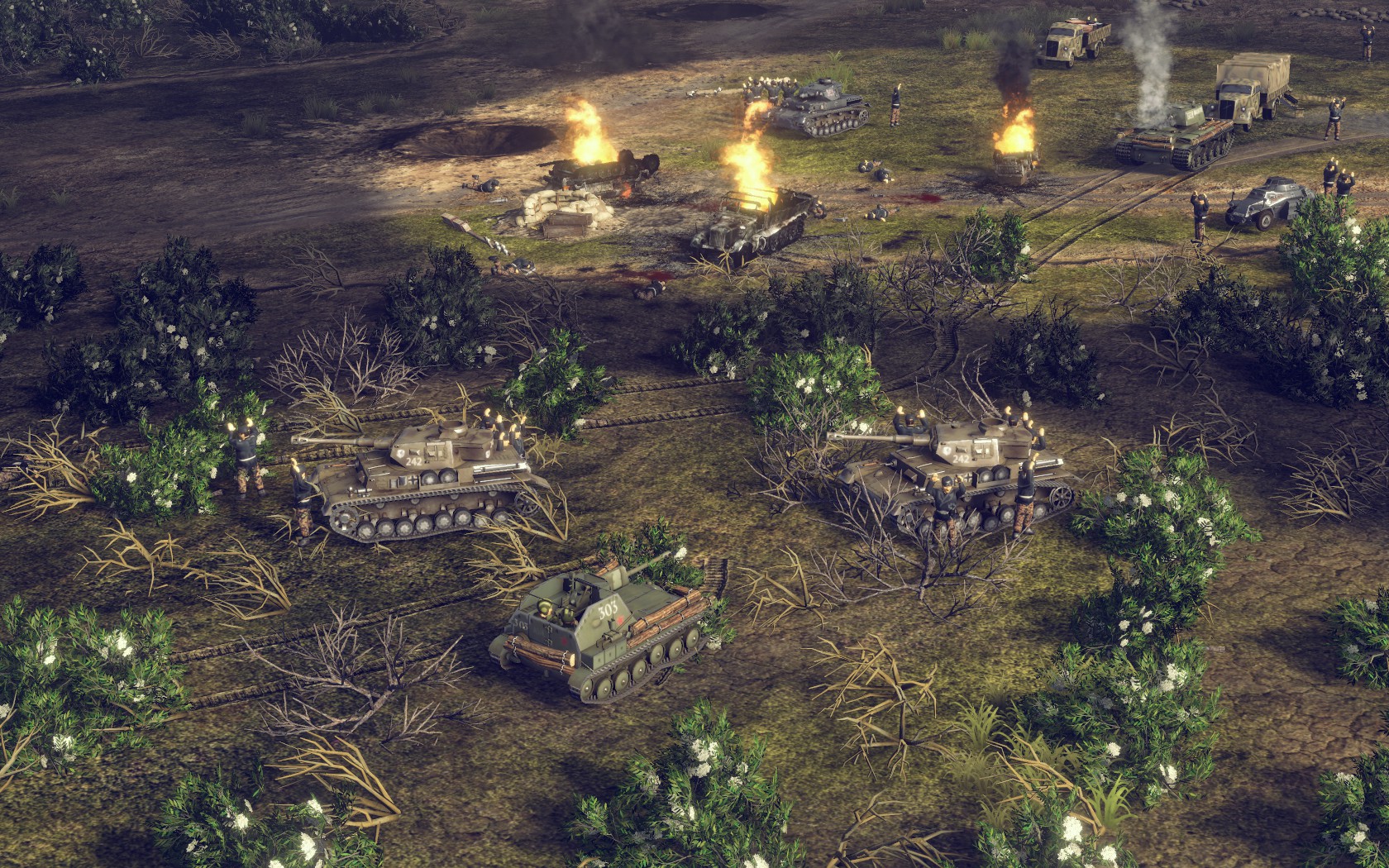 Russian missions on the way !

Here we are now on the russian campaign. The first 3 missions are already being reworked. Player units have been reviewed, and you can expect somes changes (on the enemy side as well).

I took the opportunity to review the rocket capacities of Katyushas and Panzerwerfer 42 as well as the reloading costs.

I will not mention the little surprises on some missions but it should really bring additional immersion to the missions of the game.

Hoping that this attracts other players to this mod turned towards realism :) 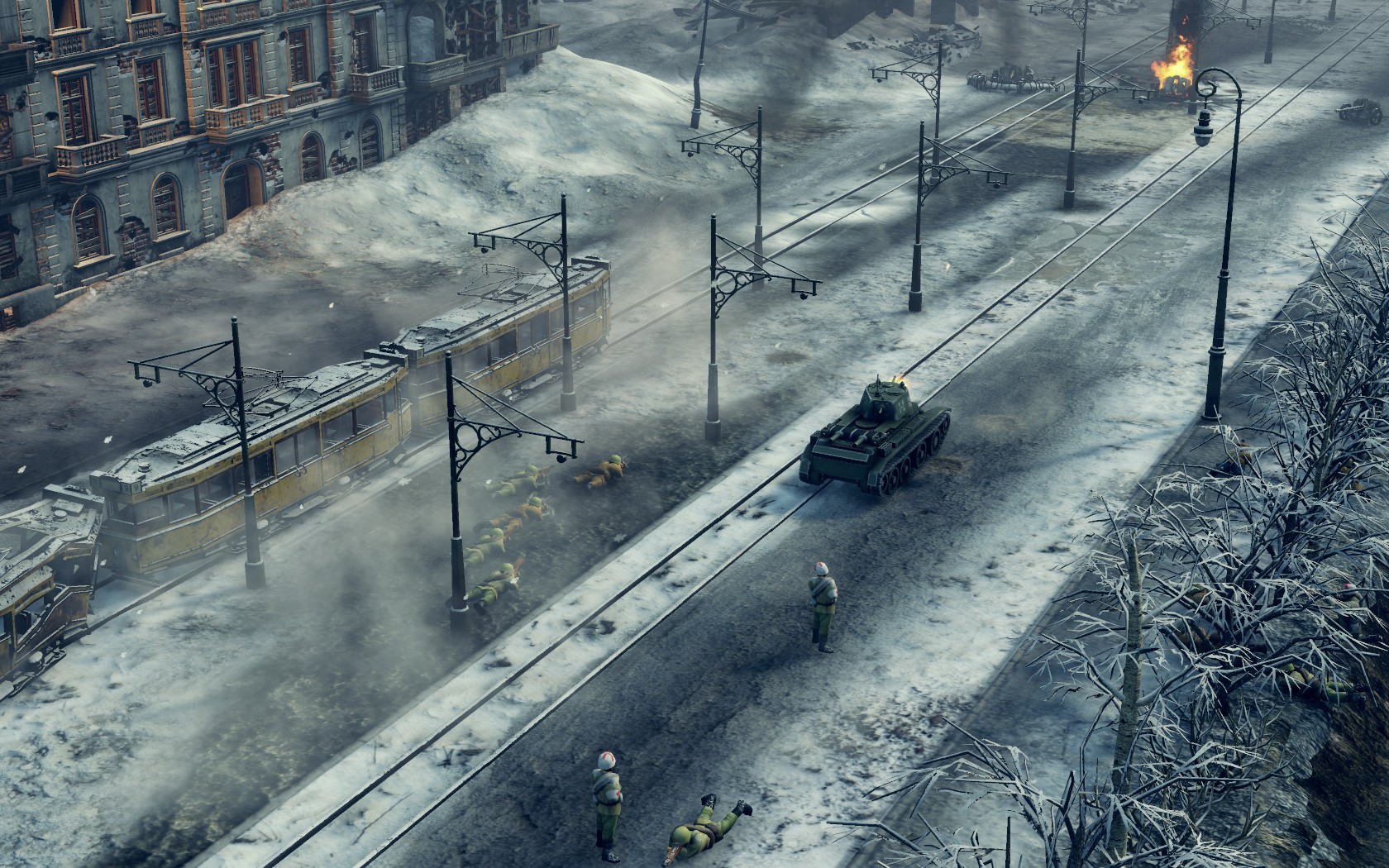 SS4Ever Mod is on a good way !

I little update of the mod.

I had many features to fix (tanks icons for new/duplicated units), fix some bugs (we coulnd't capure fox holes), US sniper sight was wrong etc. By the way, now infantry won't detect vehicles mouvements, you won't see those icons anymore :) 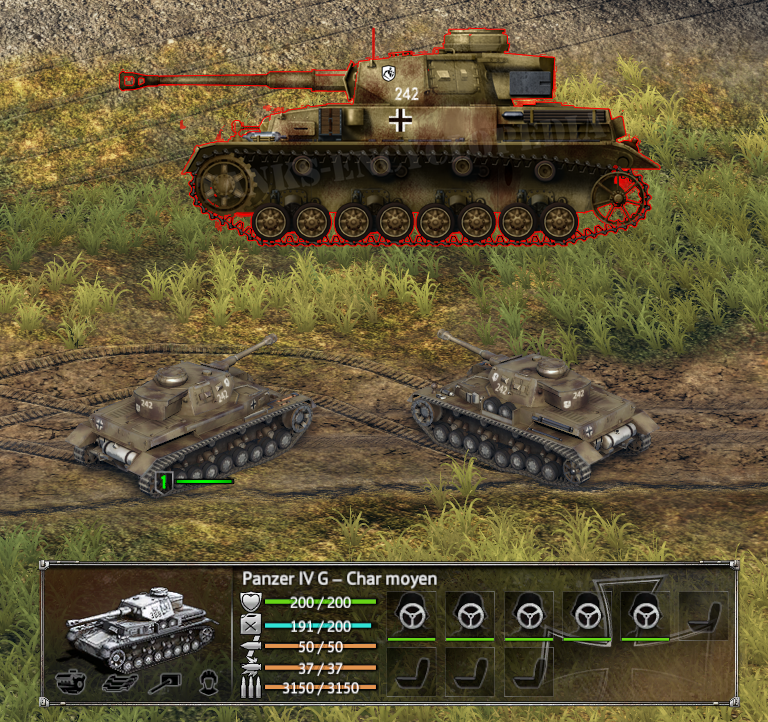 Panzer IV ausf. H from the 4th Panzer Division in Russia during summer 1943 : 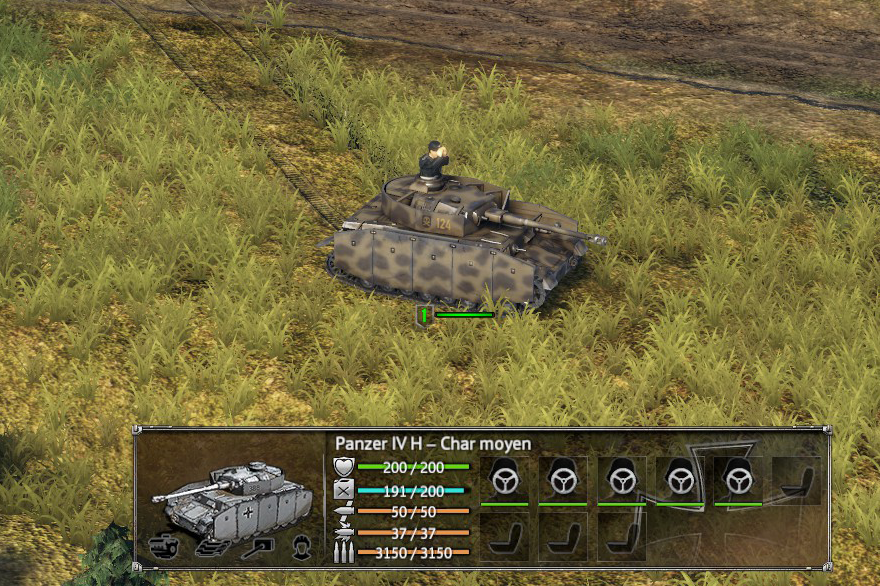 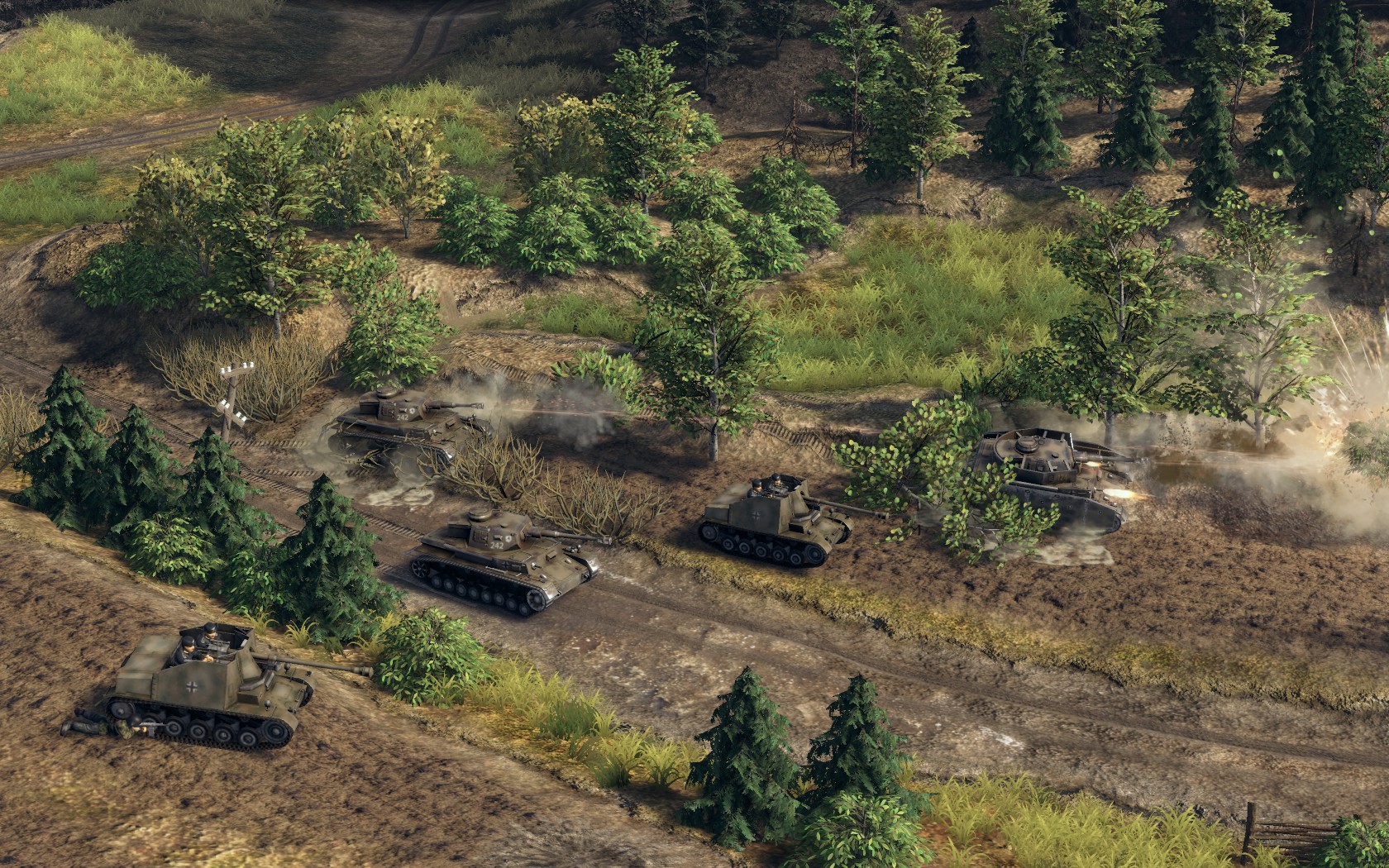 That's it, all the missions of the Allied campaign are now complete.

I carried out research for each battle in order to recreate the atmosphere of the combat and especially to replace the units which were not present (ex: no Ferdinand / Elefan fought in Hurgen forest battle or Plunder Operation).

Now I will have to work on the Russian campaign ... to be continued! 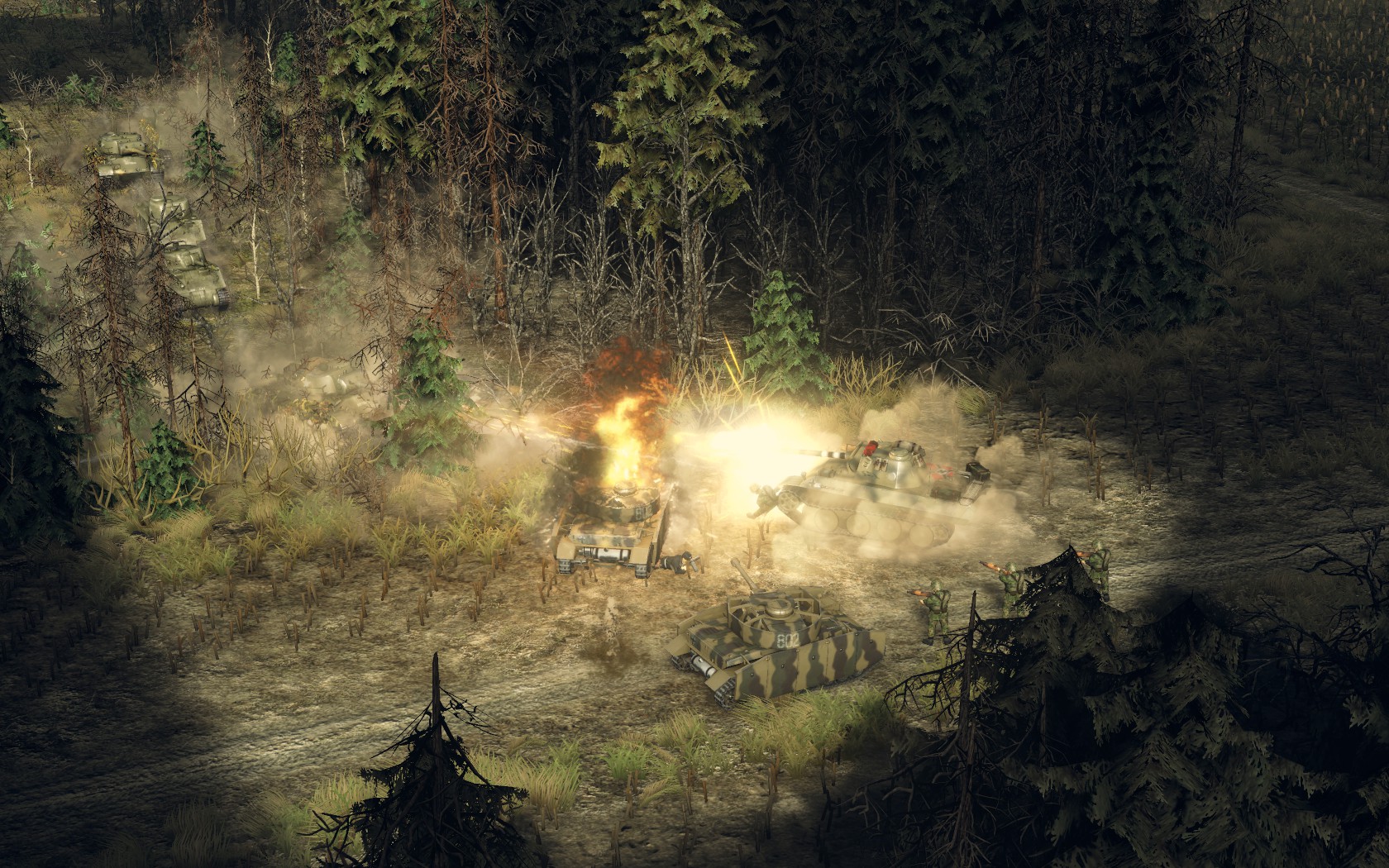 After building the first 3 missions, I just completed the 6th mission of this campaign: Battle of Hurtgen.

This is an opportunity to modify the units as well as the reinforcements in order to spice up the missions. After the last mission of the Allied campaign, there remained the 7 missions of the Russian campaign.

If all goes well, the mod will be available by the end of the year :) 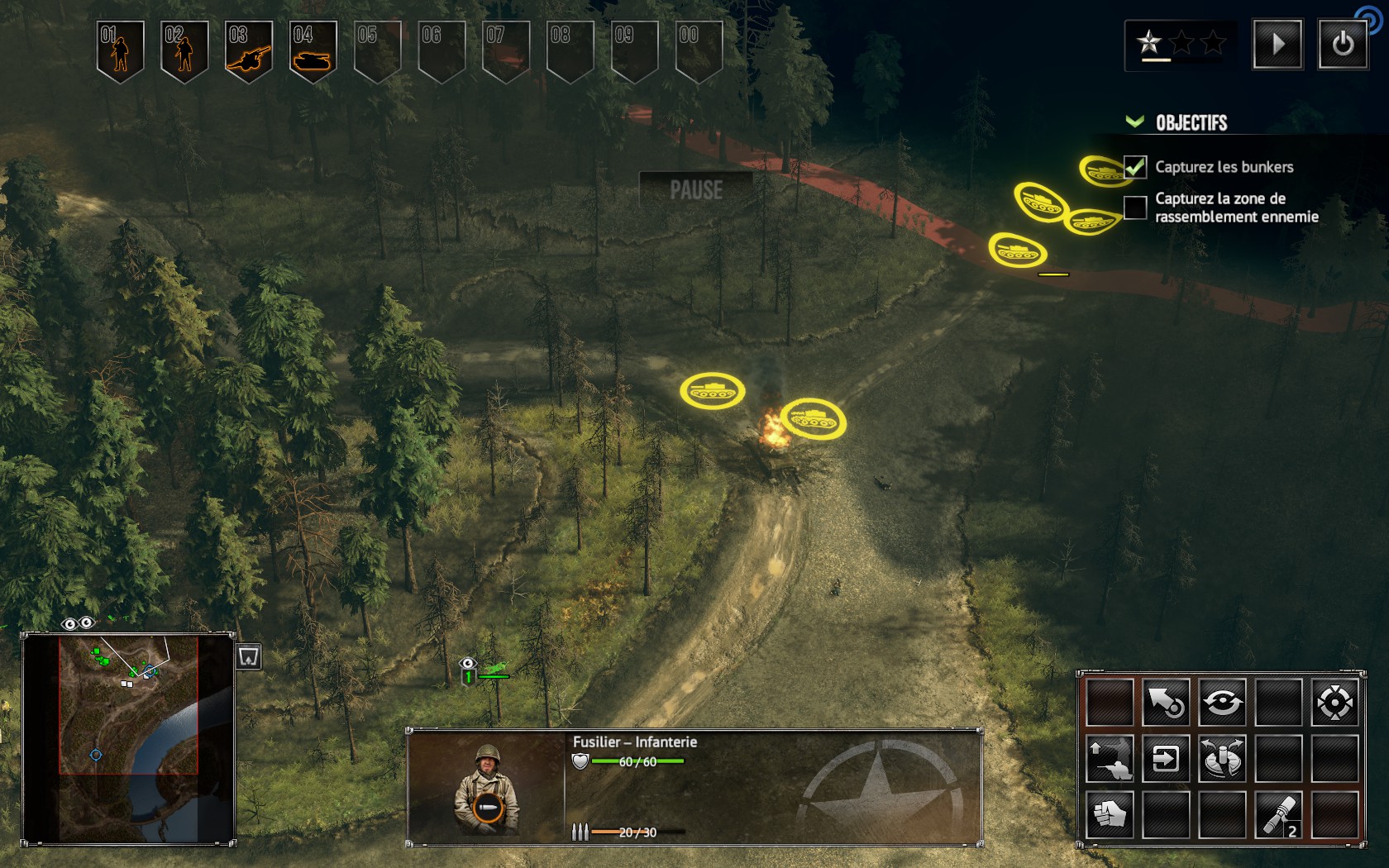